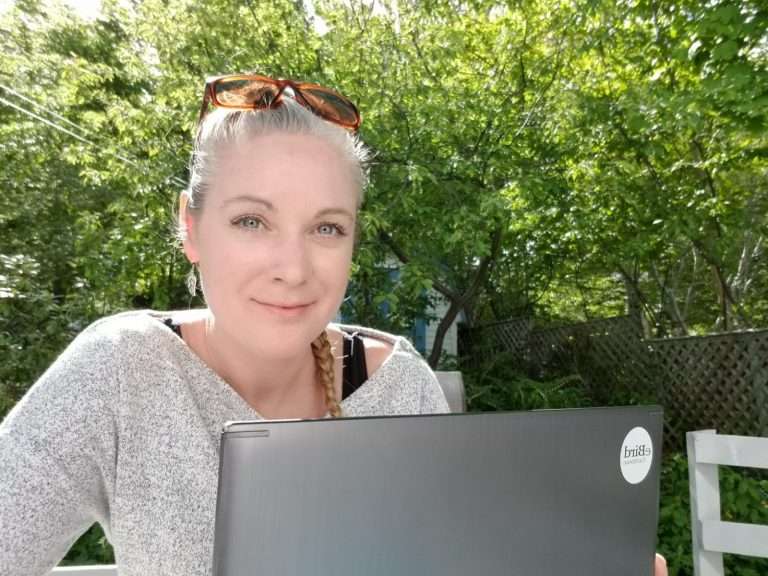 Juliana Coffey is a marine biologist, divemaster and ocean explorer from Newfoundland, Canada where she began her seabird career at the young age of sixteen. Chasing seabirds now for over 20 years, she has traveled around the world to more than 40 countries, and often works on fishing boats, research vessels, sailboats and cruise ships from the Southern to the Arctic Ocean, living on board or in remote field camps for several months at a time.

With a background in participatory co-management of resources, she draws upon techniques from a variety of disciplines to investigate the human-environment interface and has documented traditional ecological knowledge from resource users throughout Canada and the Caribbean. Juliana has been living and conducting research and outreach activities in the Grenadines archipelago intermittently since 2011, but now resides primarily in the Grenadines on the island of Carriacou. In 2011, she initiated the project “Birds of the Transboundary Grenadines,” with a vision to create the first avian field guide for the Grenadines, which was published in 2019. Juliana holds a Bachelor of Arts in Physical Anthropology/Archaeology from Memorial University, Newfoundland, Canada, a Master’s of Resource and Environmental Management from Dalhousie University, Halifax, Canada, and has conducted additional graduate research involving tropical seabird satellite telemetry and marine plastic pollution at Monash University, Melbourne, Australia.