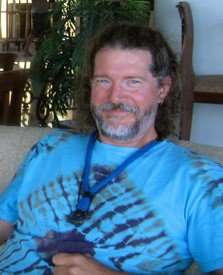 Paul’s research focuses on the interaction between parasites and hosts in tropical marine systems including coral reefs, and how those interactions are influenced by environmental change. One of his renowned discoveries came in July 2012, when he identified a new coral reef crustacean, which he had named Gnathia marleyi, after one of his heroes, the now deceased Jamaican reggae artist Bob Marley.