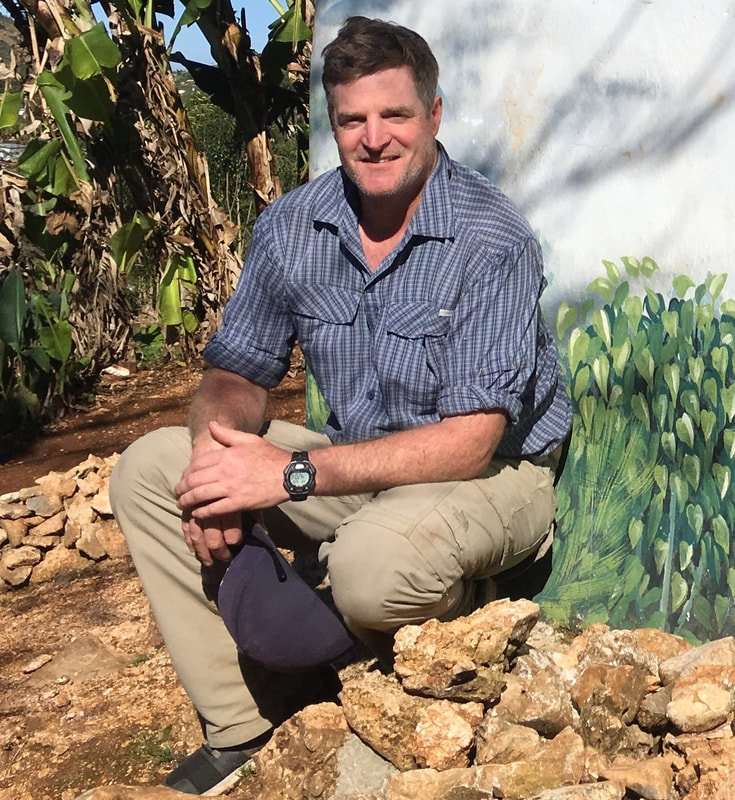 Co-Founder, Board Member, and Program Director
Board of Directors - USA, Leadership
Download Bio

Adam Brown is the co-founder of Environmental Protection in the Caribbean (EPIC) and started the non-profit organization in 2000 with his wife Natalia Collier. Adam is currently the Chair of the EPIC Board of Directors and volunteers as EPIC’s Black-capped Petrel Program Manager where he has overseen conservation efforts of this endangered species throughout the Caribbean since 2011.

Adam is a biologist with extensive experience working with a variety of bird species throughout the Caribbean and in the Pacific northwest. He was born in the United States and earned his bachelor’s degree from Evergreen State College. He also owns and serves as CEO for an ecological consulting business.

Adam is an expert on the Black-capped Petrel, which is one of the most endangered seabirds in the Caribbean region. He was the first to suggest the use of marine radar to locate new petrel nesting colonies in the Caribbean region. Adam also identified new petrel flight activity on Dominica, led the effort to search for petrels in Jamaica, and established the population metric from which the overall current conservation effort works from worldwide. In his role with EPIC as the Black-capped Petrel Program Manager, Adam currently oversees nest monitoring efforts at numerous nest colonies throughout Hispaniola and helped launch the youth environmental outreach programs in Boukan Chat, Haiti, including the first Black-capped Petrel pride campaign. In addition, with partner SoulCraft Allstars, Adam has brought multi-media stories about the Black-capped Petrel to the world through films and digital media projects. He continues to lead expeditions to identify additional nesting sites throughout the Caribbean and serves on the International Black-capped Petrel Working Group to ensure the continued survival of the species.

Adam lives with his wife and two children in Northern California and travels frequently to the Caribbean to conduct research, for speaking engagements, and to represent EPIC.