The nest of an endangered Black-capped Petrel seabird was found for the first time on the slopes of Pic La Selle, Haiti on 24 May 2022 by a small team of Haitian biologists from Action pour la Sauvegarde de l'Ecologie en Haiti (ACSEH) and Environmental Protection in the Caribbean (EPIC). Pic La Selle, standing at 8,793 feet (2,680 meters) is the tallest mountain in Haiti. Often enshrouded by clouds, the partially forested flanks are part of the Parc National Naturel Forêt des Pins. The peak itself was difficult to access, took many days, and required equipment, stamina, and dedication. The scientists used a 4-wheel drive vehicle for the initial roads, followed by a dirt bike, and lastly a several mile hike to reach the peak. 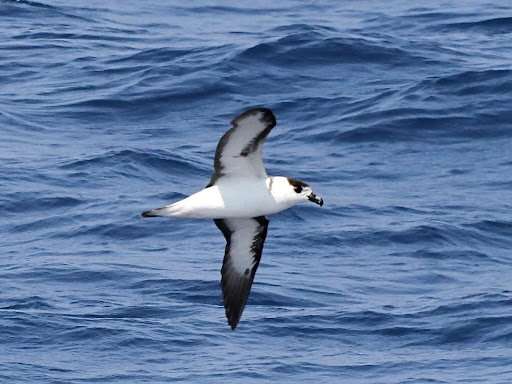 The discovery of the Black-capped Petrel nest represents only the third-known nesting area of these seabirds in Haiti. It also represents the first-ever confirmed Black-capped Petrel nest on Pic La Selle. Evidence of nesting petrels on Pic La Selle was initially discovered 60 years ago during expeditions in 1961 and 1963 by David Wingate who heard calling petrels. This was further confirmed during an expedition to the remote region in 2011 by Societe Audubon Haiti who also detected flying petrels. There has been no confirmation of petrel presence or nesting since that time. 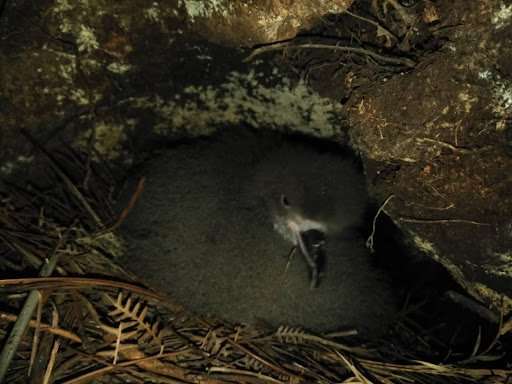 This is significant because Black-capped Petrels – a small secretive seabird –is considered endangered, with an estimate of only 2,000 pairs of birds remaining. They are only known to nest on the island of Hispaniola. Although, its feeding area ranges from the north coast of Venezuela to the oceans off North Carolina in the southern United States. The Black-capped Petrel was once widespread throughout the Caribbean, but overhunting, predators, and habitat removal reduced the population to the few known nesting areas scattered throughout Hispaniola. 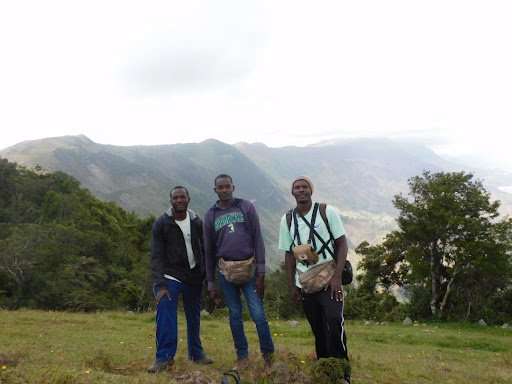 “Finding the nest of this rare petrel on Pic La Selle provides evidence that the species still lives in remote areas of Haiti where appropriate habitat remains. This new nest represents an undiscovered nesting colony. Having colonies in different locations makes the species more resilient to threats and impacts that may sometimes decimate a single location. Although a new location requires additional research and conservation, it gives us hope that this species may yet survive.” says Adam Brown, Black-capped Petrel Conservation Program Director for EPIC. 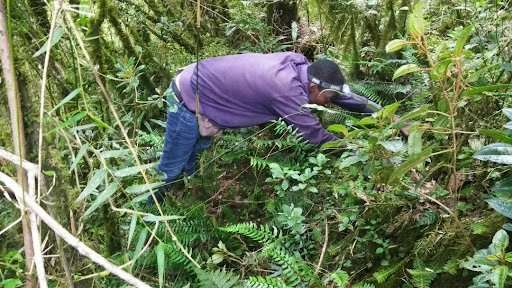 The team from ACSEH and EPIC will return to Pic La Selle, to search for additional petrel nests and identify conservation priorities for the area. This research was made possible with funding from the US Fish and Wildlife Service, in partnership with the American Bird Conservancy and through the support of individual donation to EPIC. To sponsor future expeditions or donate to support them, visit www.epicislands.org/donate.