Co-Founder of the leading Haitian conservation organization Action pour la Sauvegarde de l'Ecologie en Haiti (ACSEH) and Environmental Protection in the Caribbean’s (EPIC) Haiti Project Manager for the Black-capped Petrel Conservation Program, Anderson Jean, has been chosen as the 2022 Bright Award Winner. The Bright Award is given annually to an “individual who has made significant contributions in the environmental preservation and sustainability area” and the “winner is selected each year from one of ten rotating regions worldwide based on recommendations from regional consultants and a nominating committee comprised of Stanford Law School faculty and students.” Anderson will formally receive the award in a ceremony in October. 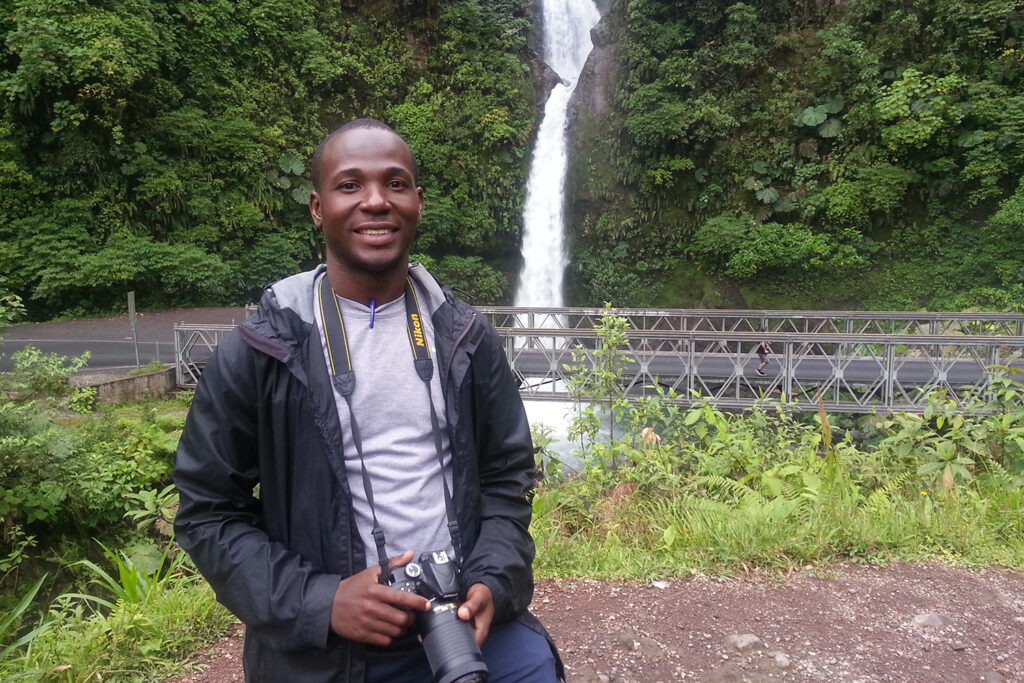 Tabitha Stadler, Executive Director of EPIC, was part of the regional consultants team that recommended Anderson, but she did not have input on him being chosen. Anderson has worked with EPIC for nearly a decade. His work has focused on the endangered Black-capped Petrel seabird that is only known to nest on the Caribbean Island of Hispaniola. Its numbers have been drastically reduced over the past 50 years, with current numbers at less than 2,000 individuals. To combat the threats which have caused the decline of the species, several conservation efforts have been implemented. These efforts have focused on research, conservation, and education; specifically, identifying where the birds are nesting, working alongside communities to educate and empower them to preserve the species, and creating a media storytelling campaign about the species, the threats, and the conservation effort. 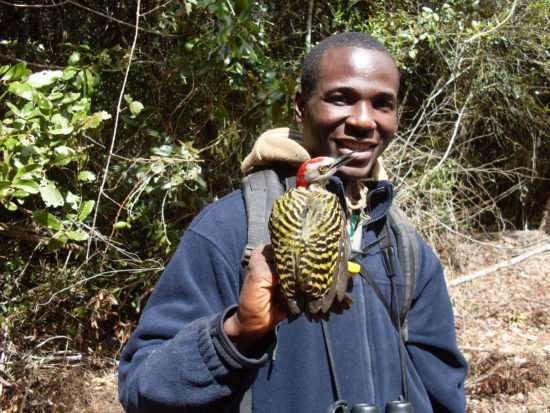 Anderson, along with other partners, was on the team that first confirmed the continuing presence of Black-capped Petrels on Hispaniola in 2006. He followed up on that work by studying the nesting success of Black-capped Petrels in La Visite National Park from 2018 to the present. More recently, Anderson co-authored a children’s activity book about Black-capped Petrels in Kreyol. He regularly visits classrooms to teach children about them and their role in the watershed. Anderson also works alongside sustainable agricultural groups in Haiti to offset the human impacts to forests there. He has accompanied other partner organizations in creating a conservation strategy in areas where humans and petrels overlap on Hispaniola.